In the video we can see one of the big spearfishing man worldwide going fishing in Isla Margarita (Venezuela) where in 2008 he was proclaimed an individual champion of the world in spearfishing. And Hector Ripolles, ours subaquatic camera of PescaSubmarinaTelevision, was with him.

Joseba will tell us in the first person, and of very direct and didactic form his tricks for the fishing of the barracuda, which is his behavior in the water the captures, and the technologies most adapted for the fishing of this species and we will be able to see in action by means of subaquatic images the fisherman in Caribbean waters.

You do not get lost Joseba’s subaquatic images and you be attentive to the web where you will have a new video where we will show you with subaquatic images other aspects of the sport of the underwater fishing. 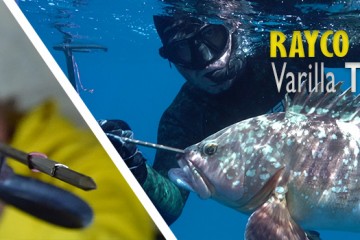 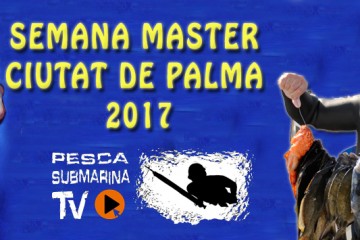 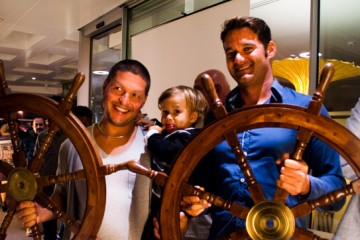 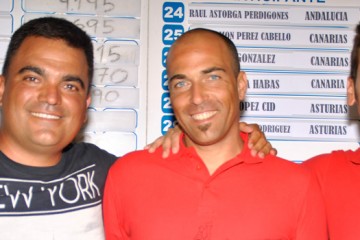